Vietnam’s incredibly diverse street food scene is more than well known. The country of 95 million is a culinary superpower worth a special journey just to eat and sample different kitchens and cuisines.

In some parts of Saigon the rise of a well-to-do upper middle class is underway. Green-palm-blue-pool and restricted-traffic luxury neighborhoods have been emerging alongside with cool shopping malls and global brands. Also, a kind of high-end gastronomy is presenting itself, whether in form of a traditional restaurant, a sushi bar, a steakhouse, a huge grill garden or a creative bistro or a brasserie.

Qui Lounge opened its doors three and a half years ago and is now a rising star among the best gourmet kitchens, the best cocktail bars and the best nightclubs of the city – all at the same time. A real upscale hotspot in Saigon.

The lounge has a low key moodlighting, even during daytime. But behind the bar and stools, you find some cosy set tables in the back. At noontime, business lunch is offered at a good price-value, and at dinnertime, fascinating fusion food is put on the table.

After 10 p.m., the DJ switches to new dimensions of sound level and the feeling changes to what they call “clubby” around here. Their “late night food” is more like a show of exclusive tapas and lounge offerings: here come the snacks, the mezze, the crostinis and cold cut platters, sashimis, spring rolls, mushrooms and fish salads.

Meanwhile, behind the bar, the cocktail factory is set to full output. Mixology is being launched with cava and champagne flowing wild. Qui is an all-out fusion institution.

As the Qui kitchen’s motto goes: “Fusion cooking is not a fancy trend or the latest gig, but a true life philosophy. A deep love for the countless exciting flavours of the world’s tremendously rich and colourful cuisines. Memories of travels, gardens, grandma’s meals. Real cooking has no borders”.

On the menu, there you find hummus from the Middle East, merguez from the Maghreb, Peruvian ceviche, cacciucco Livornese, Japanese wagyu beef à la Rossini, Catalonian romesco sauce, Spanish chorizo and Iberian ham as well as French truffle-potato foam, Vietnamese roll with fish or meat or vegetables, and even some extremely unforgettable salmon pizza.

Aioli and harissa are masterly maneuvering around Asian fermented sauces and Iberian condimentos made of fish, soy, peanut and chili. All this in a uniquely coherent fusion style – smoothly knit and without confusion.

The restaurant group has recently opened Bao Bei, a restaurant offering refined Chinese food. Also, they are about to open a steakhouse and a seafood restaurant with tanks and aquariums filled with live delicacies. 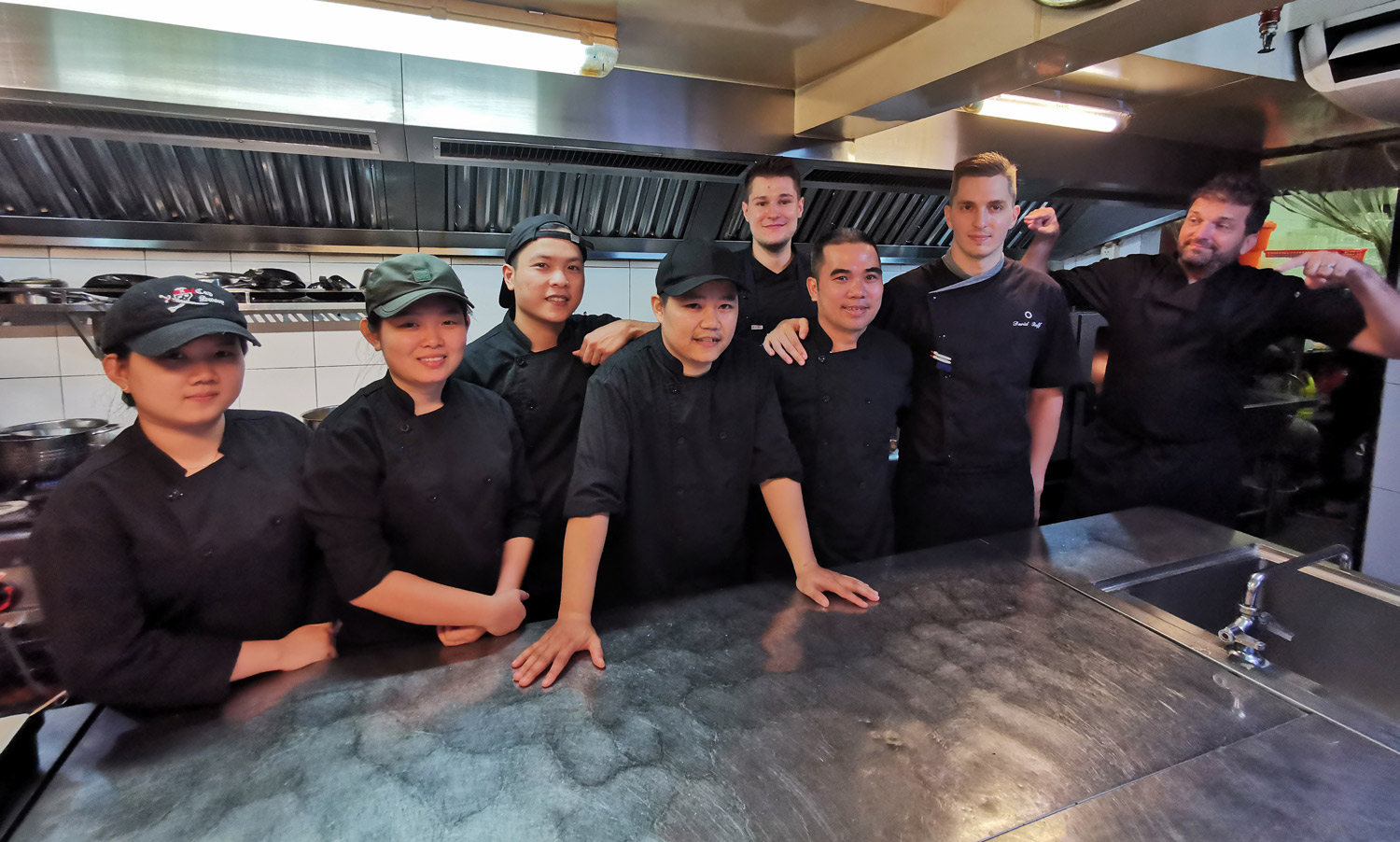 Further Hungarian colleagues include sous chef David Ruff, who had started in Costes (the first Michelin-starred restaurant ever in Budapest/Hungary), then went on to work to Krisztián Huszár for years as sous-chef in the high-end Zona, Beszálló and Fáma restaurants, meanwhile finishing on podium in the “Czifray” competition series. Also, he appeared on TV shows made by Bűvös Szakács. Recently arrived at the kitchen is the young István Szelei junior sous-chef.

The cocktails are mixed by Thanh Tung, some items on the drink menu are familiar from his previous international competition achievements. One of them he won with in Japan is made of champagne and Japanese gin with honey and jasmine added. 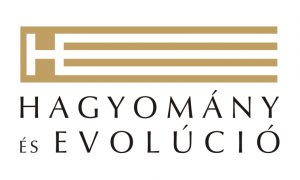